Congratulations to DAA members Simon Robinson and Howard Croston, who were in the medals at the Home International Rivers Championship, which was held on the Tees yesterday 2 July. The victorious England team, who were captained by Howard, took the first four individual placings while Simon won the Individual Championship with four firsts in each of his sessions. The winning margin was 20 points, with England catching 61 fish more than any other country. 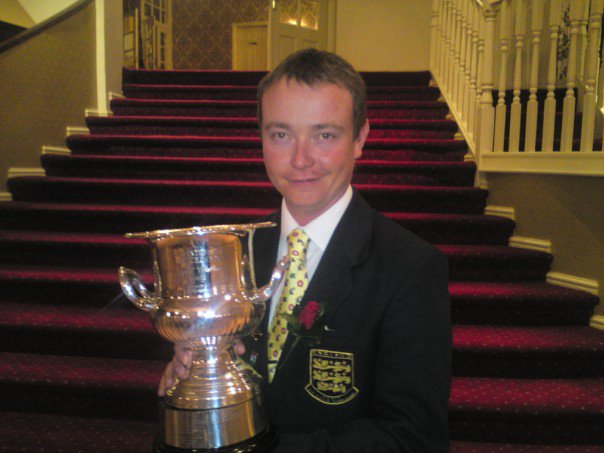 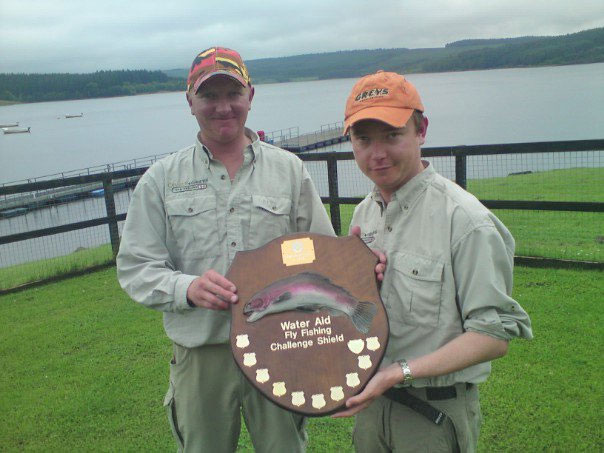 And proving that you really can’t keep a good man down, just one week later, Simon and Simon Robinson and Andrew Scott took first place in the Kielder Pairs Water Aid Competition, catching their 16 limit by 3pm. In in second position were Tom and Norman Robson with seven fish and, making it a bumper week for the club, in third place were DAA committee members Andrew Coats and Stephen Fletcher!

Well done to all involved.

Tweet
This entry was posted in Club business, Other business. Bookmark the permalink.